How we are different?

C2C BIR – Coma to Community for Brain Injury
C2C SCIR – Cot to Community for Spinal Cord Injury
We believe Neuro Rehab starts within the first 2-5 days of admission in the ICU (on a ventilator), the moment the patient is medically stable.

Speaking on How NewRo™ is Changing the Lives 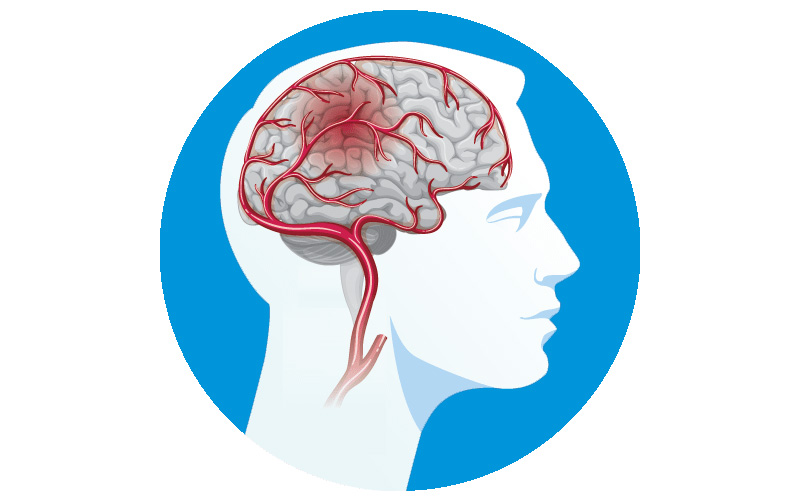 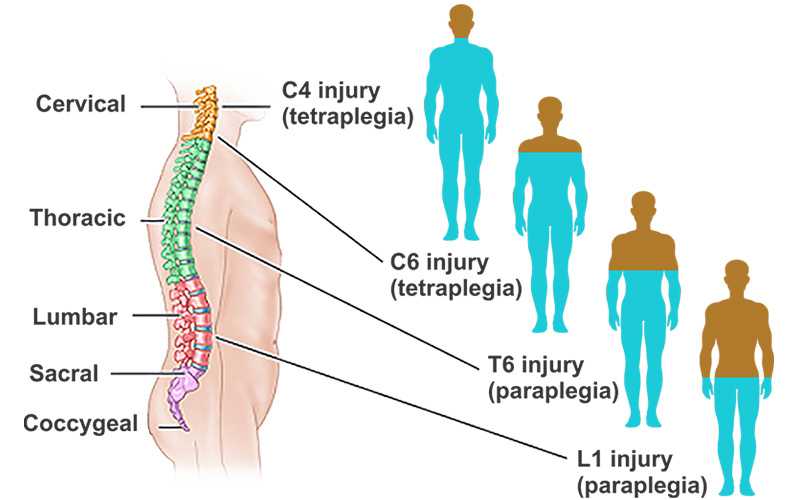 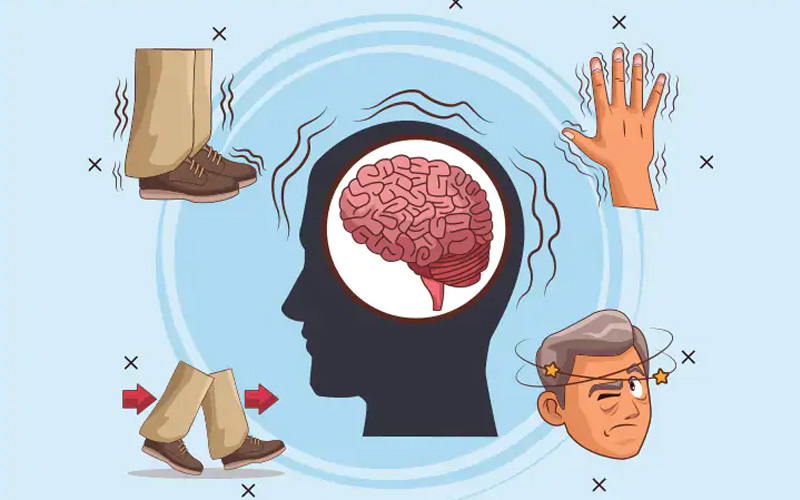 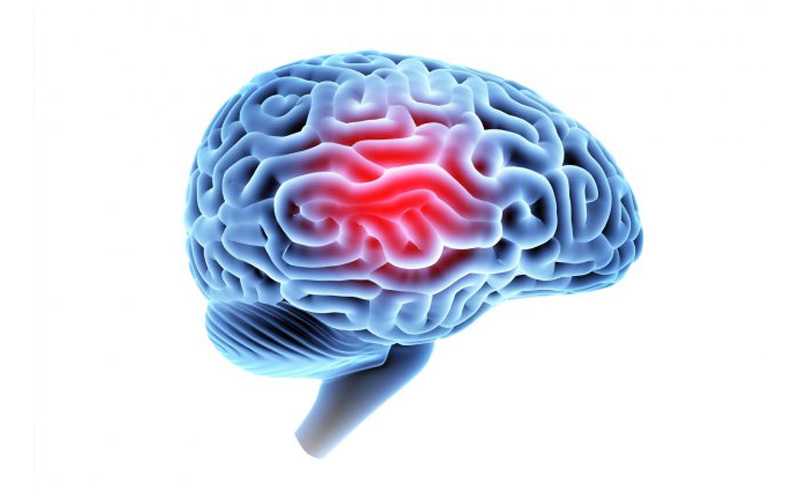 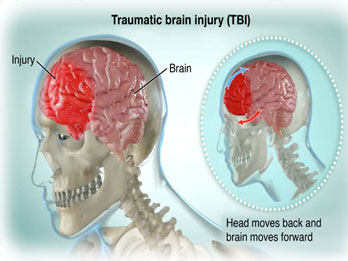 TBI severity is based on the duration of the LOC, the sooner we start is better 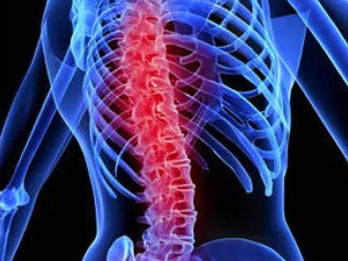 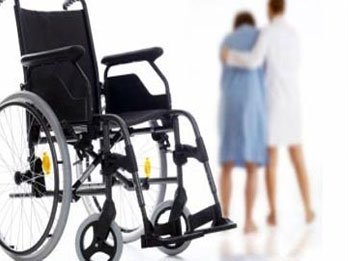 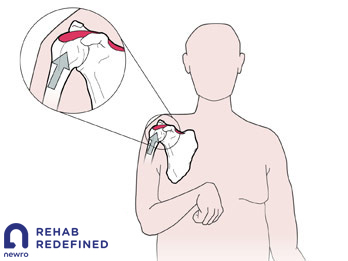 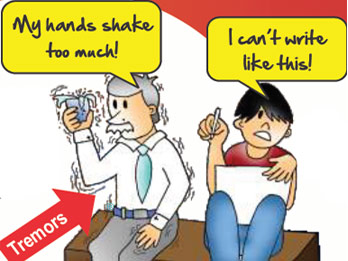 A disease characterized by impairment of planning, control & execution of moments. 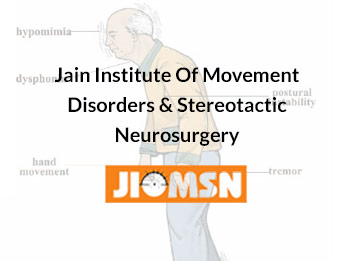 Parkinson's disease (PD) is the most common neurodegenerative cause of Parkinsonism. 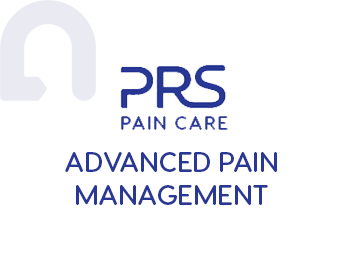 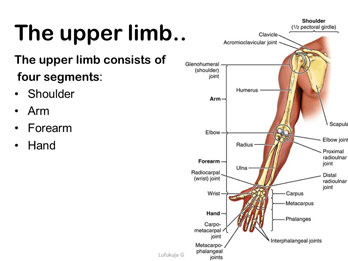 It can be caused because of various issues like the sensory deficit, motor control deficit etc 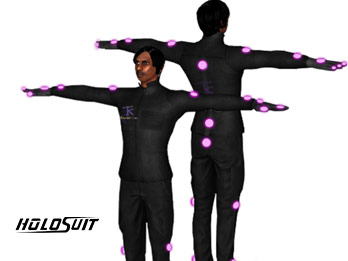 The Residential Rehab Facility (RRF) – providing affordable, intense & comprehensive inter-disciplinary rehab in a ‘homely’ community setting for disabled patients who cannot commute daily for rehab or those who are from out of town.

NewRo has treated over 2500 patients so far, of which over 500 have been international patients

NewRo Rehab has performed over 50,000 therapy sessions across India & abroad 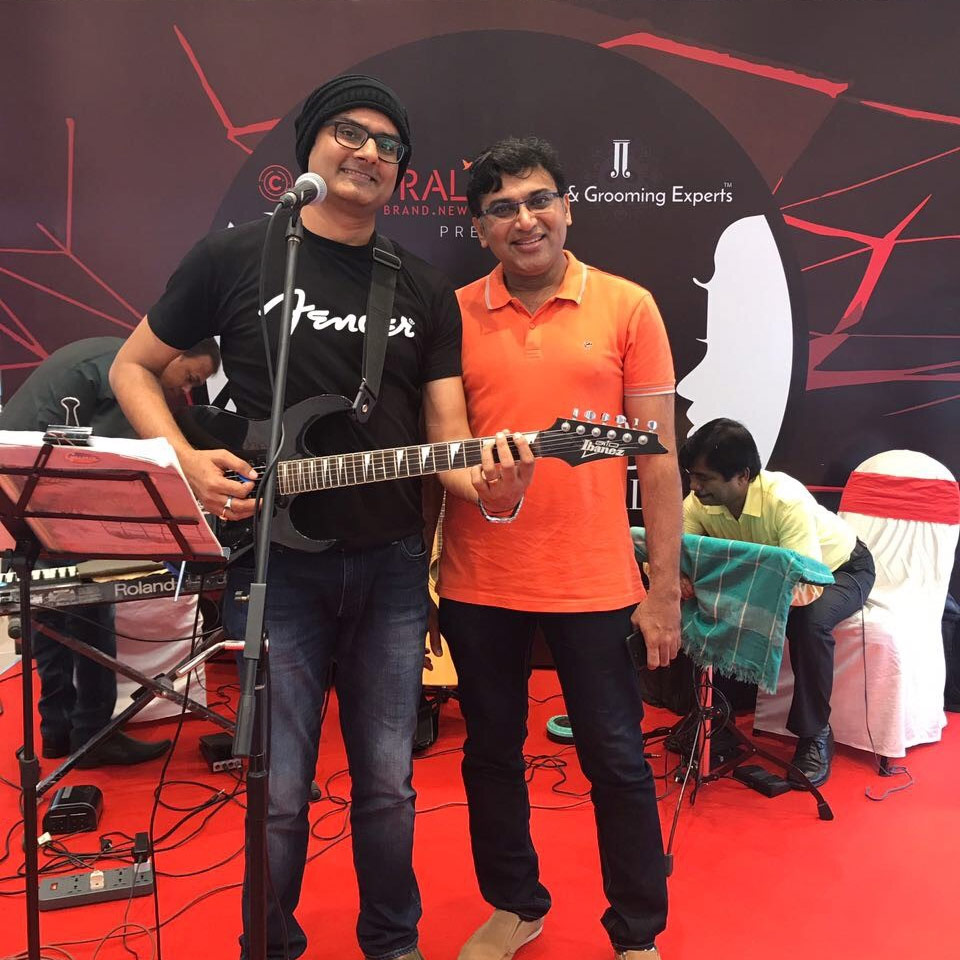 Mr. Abhishek Prasad had been suffering from a neurological disorder that caused his fingers to cramp in one hand, preventing him from strumming properly. He said, “I thought the stiffness was because of over-practice. I took a break and tried again and realized that there was no respite from the stiffness. Some doctors told me it was muscle fatigue and I was given painkillers, multivitamins, antibiotics, physiotherapy. Nothing Helped…

Later when I consulted Dr.Sharan “I was advised to undergo brain surgery, but I got scared. But my doctor Sharan Srinivasan gave me the confidence to do it.”

Dr. Srinivasan, a stereotactic and functional neurosurgeon at the Jain Institute of Movement Disorders and Stereotactic Neurosurgery, conducted the operation on July 11.

Our friendly schedulers will respond to your request within 48 hours to confirm your appointment.

Monday-Saturday9.30 AM to 6 PM
SundayCLOSED
We use cookies on our website to give you the most relevant experience by remembering your preferences and repeat visits. By clicking “Accept”, you consent to the use of ALL the cookies.
Do not sell my personal information.
Cookie SettingsACCEPT
Manage consent

This website uses cookies to improve your experience while you navigate through the website. Out of these, the cookies that are categorized as necessary are stored on your browser as they are essential for the working of basic functionalities of the website. We also use third-party cookies that help us analyze and understand how you use this website. These cookies will be stored in your browser only with your consent. You also have the option to opt-out of these cookies. But opting out of some of these cookies may affect your browsing experience.
Necessary Always Enabled

Performance cookies are used to understand and analyze the key performance indexes of the website which helps in delivering a better user experience for the visitors.

Analytical cookies are used to understand how visitors interact with the website. These cookies help provide information on metrics the number of visitors, bounce rate, traffic source, etc.

Advertisement cookies are used to provide visitors with relevant ads and marketing campaigns. These cookies track visitors across websites and collect information to provide customized ads.

Other uncategorized cookies are those that are being analyzed and have not been classified into a category as yet.